Since the installation of new playground equipment at the Emerson St sports field, the community have looked to continue to improve the area and approached the Greater Green Island Community Network for a mural. The Greater Green Island Community Network collaborated with Keep Dunedin Beautiful, DCC, to create a tender application for local artists to design a mural for the changing rooms.

The tender requested designs for a mural to encompass three walls of the building. The designs were to incorporate elements described in the creative brief provided:

When taniwha Matamata lost his chief and warrior Te Rakitauneke, he wriggled and slithered along the Kaikorai Stream and down the Taieri until he lay down exhausted and died. From Concord, it is possible to see the paths taken by Matamata and the hills formed by his body.[1]

Concord sits on the slopes above the industrial areas of Burnside and Kaikorai Valley and its sunny, semi-rural aspect is one of the elements most enjoyed by the local populace. Prior to European settlement, it was likely covered in mixed podocarp bush, including kahikatea and kamahi.

The area south from Lookout Point was named Ranga a Runga te Rangi after late 18th century Kāti Māmoe chief Te Rakiihia, who married Hinehākiri, the daughter of Kāi Tahu chief Te-hau-tapunui-o-Tū to strike peace between the two iwi. Te Rakiihia was buried in the area after his death. [2]

In the 1950s it was targeted for state housing development and Mr Fraser, the MP for St Kilda at the time, praised the “wise policy of filling in with houses the pockets of gently undulating country adjacent to cities rather than chewing up first rate farm lands” and noted that “[t]he Concord area is regarded as a link with the city from the Corstophine area and the Green Island area”.[3]

Already established in 1905, the Concord street names Thoreau, Mulford, and Emerson reference 19th century US writers. Ralph Waldo Emerson and Henry David Thoreau were both considered leaders of the ‘transcendentalist’ literary movement, which espoused the inherent goodness of humankind and believed that living in balance with nature was good for the soul and the mind.

There are two writers with the surname Mulford of the same timeframe: Prentice Mulford was an essayist instrumental in establishing ‘New Thought’, which saw true humanity as divine and capable of healing itself through thought. Clarence E Mulford on the other hand was a writer of Westerns and is most well known for creating the character of Hopalong Cassidy. Hopalong Cassidy notwithstanding, these aspirational street names seem to suggest that Concord was intended to be a place where its populace would live together in harmony - in concord – with one another.

This underlying tone of hope and goodwill can be seen in the thoughts of the inhabitants themselves, with most feeling that Concord is a good place to live. More than three quarters of people living in the area have a sense of belonging, know their neighbours, and think that the quality of life is high in the suburb.

“Live in the sunshine, swim the sea, drink the wild air.”

“The only way to have a friend is to be one.”

The landscape created by Matamata in his sorrow at losing his chief, the story of a peace-making chief, and the quotes above from Ralph Waldo Emerson seem to capture the importance of togetherness and well-being to Concord’s community. It is this that will hopefully be expressed in the new mural on Emerson St. 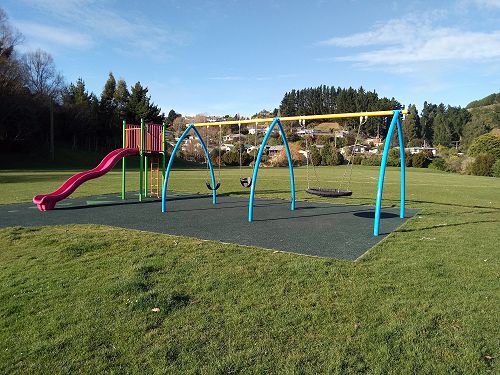 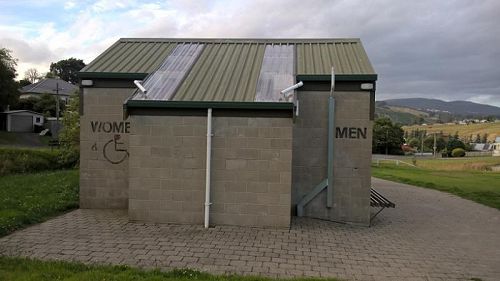 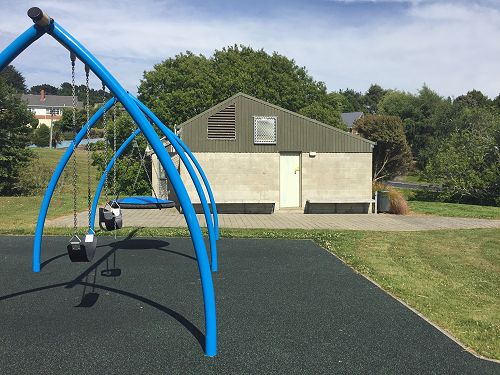 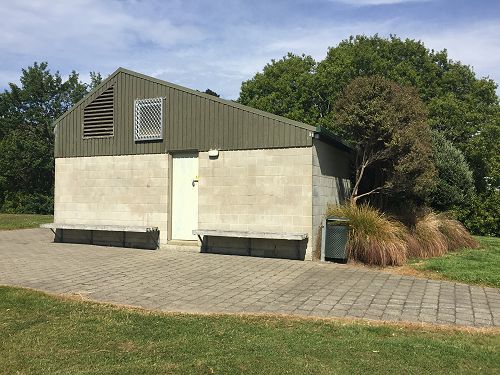 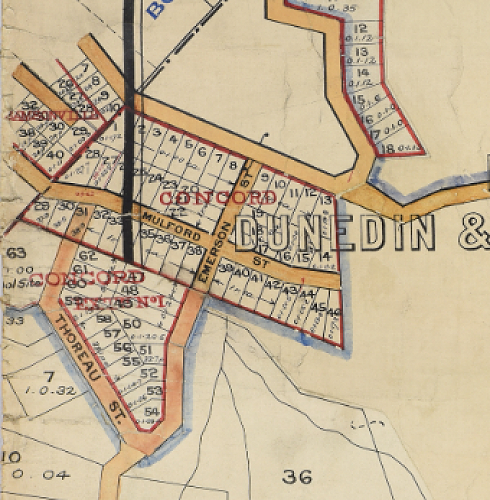 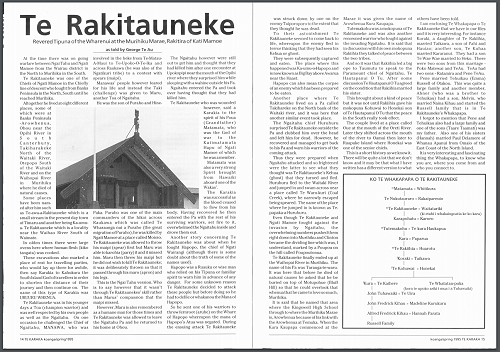